During his work with horses, Henry has found that the safety he conveys, gives the horse the opportunity to overlearn traumatic experiences in a very short time. This happens in a neutral space, so to speak, in which the horse moves freely as far as possible. This gives the horse the opportunity to look at the event from a foal/young horse’s perspective, and relive it as a new non-traumatic event. The horse indicates, especially through yawning, that the tension originally acquired through the trauma dissolves.

He recognizes connections that remain hidden to most because he looks at the horse as a whole. Every little detail is meaningful, be it in the course of movement, in breathing or anywhere else.

Symptoms such as panic, aggression, apathy, biting, decreased forward drive, etc., he usually overlearns in a few days, giving the horse such security that it takes only very short time to build trust.

He creates a carefree, light atmosphere in which the horses can open up and let their true personality come to the surface.

He has an extraordinary ability to explain himself and can put the connections logically and clearly into words. The conclusions are understandable for everyone. 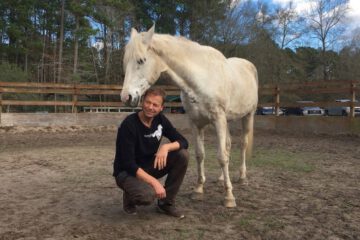 We hope that all four and bipeds have come well into the new year and look forward to seeing you again or get to know each other! Henry is always on the way. He drives Read more… 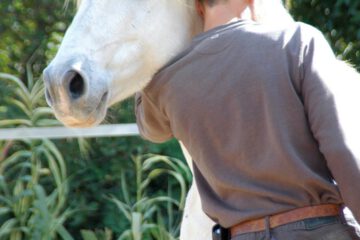 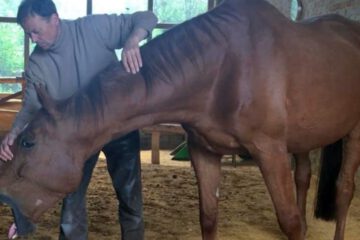 Henry visits you and your horse to give you an overall evaluation of your horse, be it to get to the bottom of a problem or to optimize the circumstances. In the study, all areas Read more…

Copyright © 2009 - 2022 . All Right Reserved.
www.henrysandkuhle.com
This page is encrypted with Digicert Inc. SSL

We use cookies on our website to give you the most relevant experience by remembering your preferences and repeat visits. By clicking “Accept”, you consent to the use of ALL the cookies. Cookie-Policy
Read more Cookie Settings Cookie reject Accept
Manage consent

This website uses cookies to improve your experience while you navigate through the website. Out of these, the cookies that are categorized as necessary are stored on your browser as they are essential for the working of basic functionalities of the website. We also use third-party cookies that help us analyze and understand how you use this website. These cookies will be stored in your browser only with your consent. You also have the option to opt-out of these cookies. But opting out of some of these cookies may affect your browsing experience.
Necessary immer aktiv
Necessary cookies are absolutely essential for the website to function properly. These cookies ensure basic functionalities and security features of the website, anonymously.
Functional
Functional cookies help to perform certain functionalities like sharing the content of the website on social media platforms, collect feedbacks, and other third-party features.
Performance
Performance cookies are used to understand and analyze the key performance indexes of the website which helps in delivering a better user experience for the visitors.
Analytics
Analytical cookies are used to understand how visitors interact with the website. These cookies help provide information on metrics the number of visitors, bounce rate, traffic source, etc.
Advertisement
Advertisement cookies are used to provide visitors with relevant ads and marketing campaigns. These cookies track visitors across websites and collect information to provide customized ads.
Others
Other uncategorized cookies are those that are being analyzed and have not been classified into a category as yet.
SPEICHERN & AKZEPTIEREN